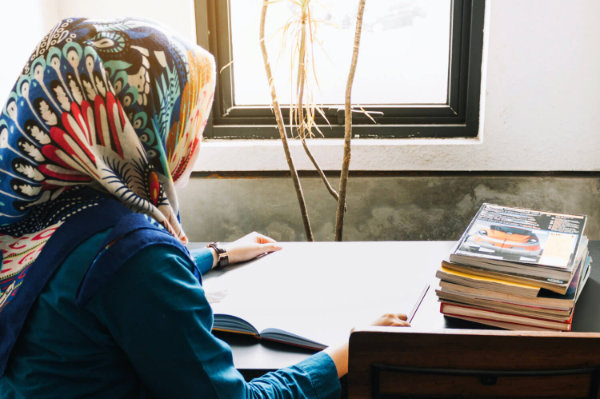 My name is Fatuma, I am 22 years old, a mother of three sons and I am married. I have schooled up to Class 8.

My story is that I was with my friend, Liz and we stumbled upon a lady who was talking about a certain seminar on safe abortion from an organization. We were interested and decided that maybe we should attend and find out what it’s all about, and that is where I got informed and right after the seminar, I met another lady who gave me contacts for someone I could call. I approached her with my situation and she gave me a number to call for help.

I decided to have an abortion because I already had 3 kids and looking at my situation, I was not ready to have a fourth child. One of the motivations to attend the seminar was because I was already pregnant by then. My husband did not know and I did not want to share it with him. Up to today, he still doesn’t know about it and I cannot tell him about it. I could not tell him because I knew, if I tell him he would not allow me to abort it. My son is now 2 years old but at the time he was 1 year old, my second born was 4 years old and my first born was 6 years old.

When I terminated the pregnancy it was only 1 month, I called the number that the lady gave me the next day, the lady I spoke to referred me to a clinic, they then gave me pills to take. I had to put it under my tongue. I don’t remember which pills they were but after a short period I started bleeding. The lady I spoke to asked me to put the pills under my tongue and then I would bleed.

In this community, most women do not share their abortion stories, it is a secret that women keep to themselves, so it’s very hard to identify if unsafe abortions are happening and if women know of women who are going through it, maybe they know but I am not sure, I can only speak for myself. If women are dying, that is very unfortunate then.

It would be good if Safe Abortion was allowed in Public hospitals, because women would not be dying or start feeling desperate but would rather openly go to the hospitals to get the right services.