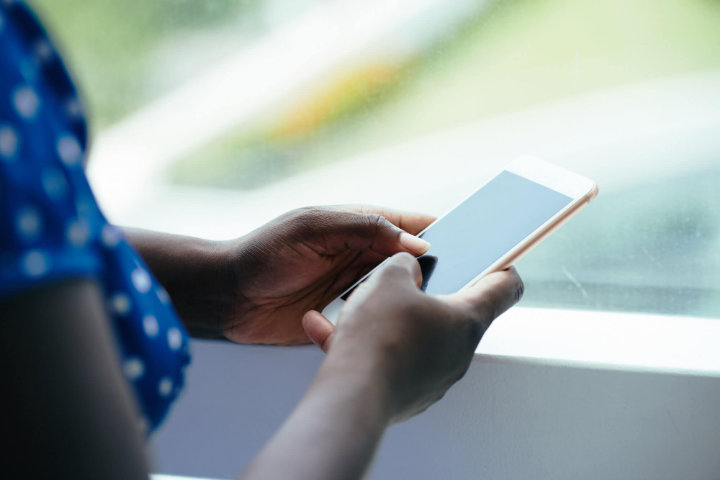 My name is Marie and I am 22 years old and a first-year student at a local University. My hobbies are modelling, acting and travelling. I am the founder of a metal health organization in Kenya and I am in agri-business.

This happened when I was 18 years old. I was married at the time. I am now divorced. I got married very early because I grew up with my grandmother. My mother had me when she was 15 and my dad is mentally ill. So, I grew up with my grandparents until I was 16 and that’s when my grandmother passed away. It was agreed upon by family that I go stay with my mother and that was hell. It’s still hell. We are like oil and water. My mother’s house has always been a mentally abusive environment and I think that’s why I escaped getting married.

I met my ex-husband when I was 16, we are still good friends. We dated for a little over a year and a few months to my 18th birthday, we moved in together and later on got married. He is good and bad at the same time. He doesn’t know I had an abortion. I never told him and I never will. We met on set for a TV series I was on  and we hit it off right away.

The pregnancy was a month and a half when I decided to terminate. The reason I decided to have an abortion is because of my job primarily and then because of my relationship at the time with my ex-husband. Good days were good, bad days were terrible. I did not want to bring up a child in such an environment. I grew up in one, I know how fucked up it is. On bad days, he would come home, rip my clothes off without my consent and do what he pleased. I don’t know if it was a fetish or I was being raped. I am still not sure because I let it happen every time.

When I found out I was pregnant, I shared it with my manager. She was the only one I could share anything with and who will not judge me. I was already judged by everyone for everything about me. My job, my ex-husband, relationship with my mom, my marriage, my dad. You name it. My manager then shared with me a contact of a friend she knew had an abortion. I called the lady right away and she asked me to go to her house. She took me to the hospital where she had her abortion and I had a check-up, I was then given pills, an injection is then taken to a room for a manual vacuum aspiration. It was slightly painful and uncomfortable. I did not have any complications days or months later. I don’t remember how much it cost but it was less than 5000 Ksh. I think. I decided to abort because my career as a commercial model and as an actress was going well, I had a man willing to take good care of me, I had a job on TV, I had everything a teen can wish for in those days, I just got into agri-business and it was the worst timing to have a child. I don’t regret it and I am still not ready for a child, so I will probably do it again if I found myself in the same situation.